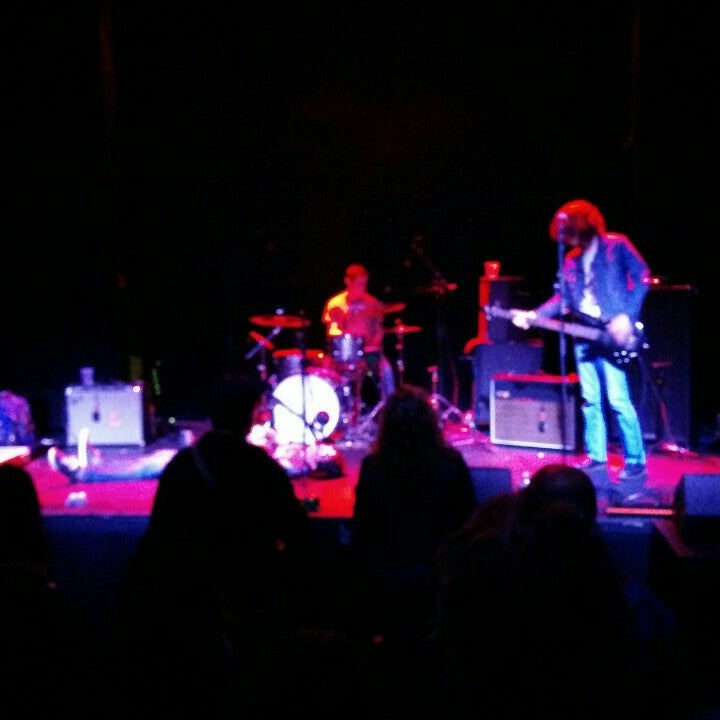 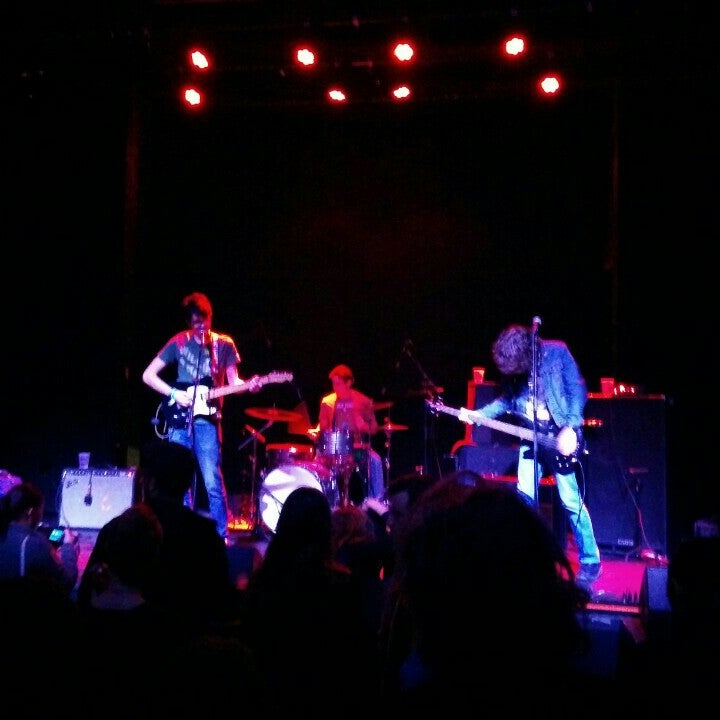 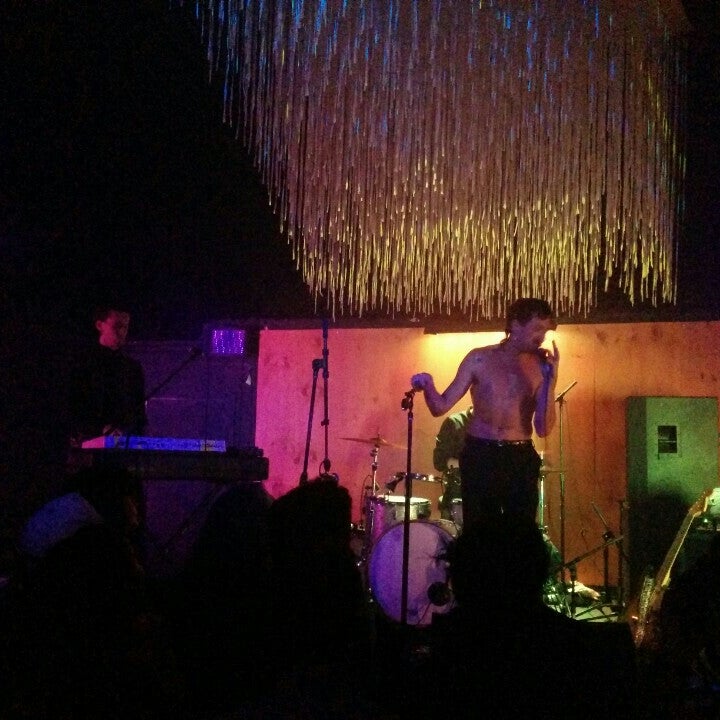 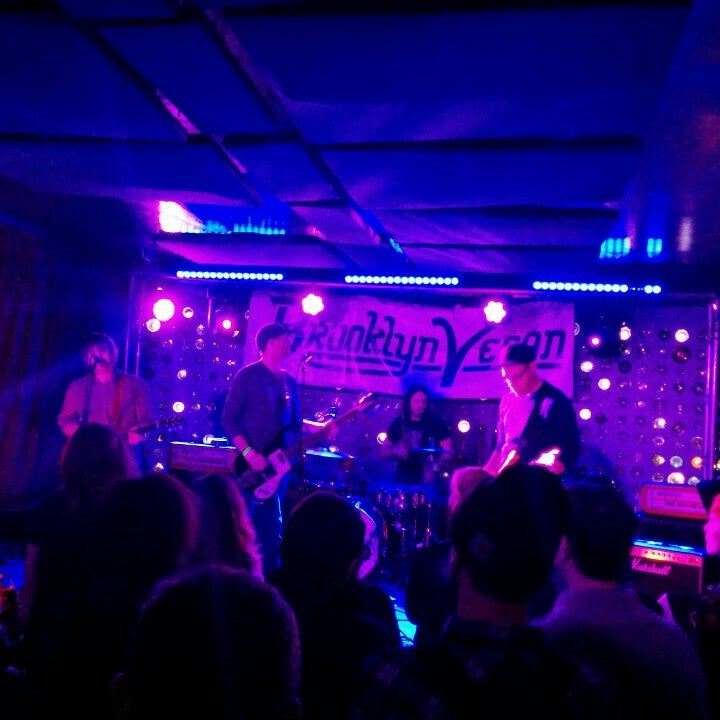 After looking around a bit, here’s my list of Friday picks: