It’s a snowy wonderland outside my window in Ljubljana. It has been snowing basically pretty nonstop all weekend, and with all the things going on between work and shuffling around for this commitment  or that commitment, it was a real pleasure to spend most of this weekend in the house just relaxing in PJs. While I did get a bit of sleep Friday night and make it to the market on Saturday, I spent most of the weekend actually developing a prototype for a secret side project – more details later – which leads me to my next thought – it’s kind of depressing being a backend developer because you don’t get to see any of the fruits of your labor until you have a frontend guy swoop in and spend two seconds coding up some pretty design and HTML/CSS to go with it. In my case, after about 36 hours of straight coding on a Django API and a functional Android app that calls that API, I’m still waiting for that frontend guy to show up (looking at you @pronebird and @SlovenianSteve!) – G-d bless frontend guys everywhere and the magic you do!

Anyway, enough of my nonsense – onto the music news!

Whew, that was a lot!

See you next time… 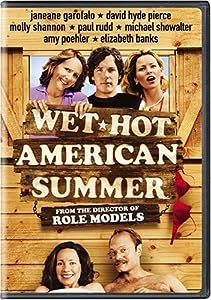 Had another coughing fit to keep me up for a few hours in the middle of last night, but this one turned into a coding session instead of a blogging session (lucky Zemanta!). Either way, it’s too early to get out of bed (not enough sleep), so I’m gonna do a bit of blogging. Onto the music (there’s a lot today!):

New records to check out this week: